Agriculture is the main income generating activity in the Council. Over 85% of inhabitants depend on crop and animal husbandry and the remaining percentages depend on other sectors, such as petty businesses. The main food crops are maize, beans, cassava, sweet potatoes and banana. The main cash crops include coffee, tobacco and sugar cane. The per capita income of each individual in the council is estimated toTshs.685, 000/= per annum.

Industrial contribution to the GDP of Kasulu Council is very minimal due to very little investment on this sector.

Currently total arable land of the council is approximately 703 sq Km equivalent to 80% of the total Council area estimated to be 878.8 Km². Only 82% (72,306.5 Ha) is actually cultivated but total area for agriculture is subjected to change due to urban authorities regulations.

The major farming mechanism in Kasulu Town Council is based on coffee - banana system in the highlands, maize, sunflower and beans in the low lands and sugar cane and paddy along the river and water streams. Cash crops include Coffee, Ginger, sunflower and Sugar cane while Maize, Cassava, Beans, Banana, Paddy, Sweet and Irish potatoes are food crops. Coffee and banana produce are the major sources of income for the population in the highlands while maize, beans and cassava are the major sources of income in the lowlands respectively.

Farming activities are being conducted by using traditional implements such as hand hoes and it is mostly a family labor based which results into low yield per area and hence there is a need to invest in this sector.

Over the past few years Arabica coffee produced in highland of Kasulu Council specifically at Heru Juu, Karunga, Muhunga and Muganza proven to be the best in international market, though in the recent years no efforts have been made to promote higher prices and ultimately production has declined therefore a special attention is being required to promote such cash crop in the respective area.

With a growing demand of coffee in the world market there is a potentiality in increasing production especially in organic coffee that has the best price. 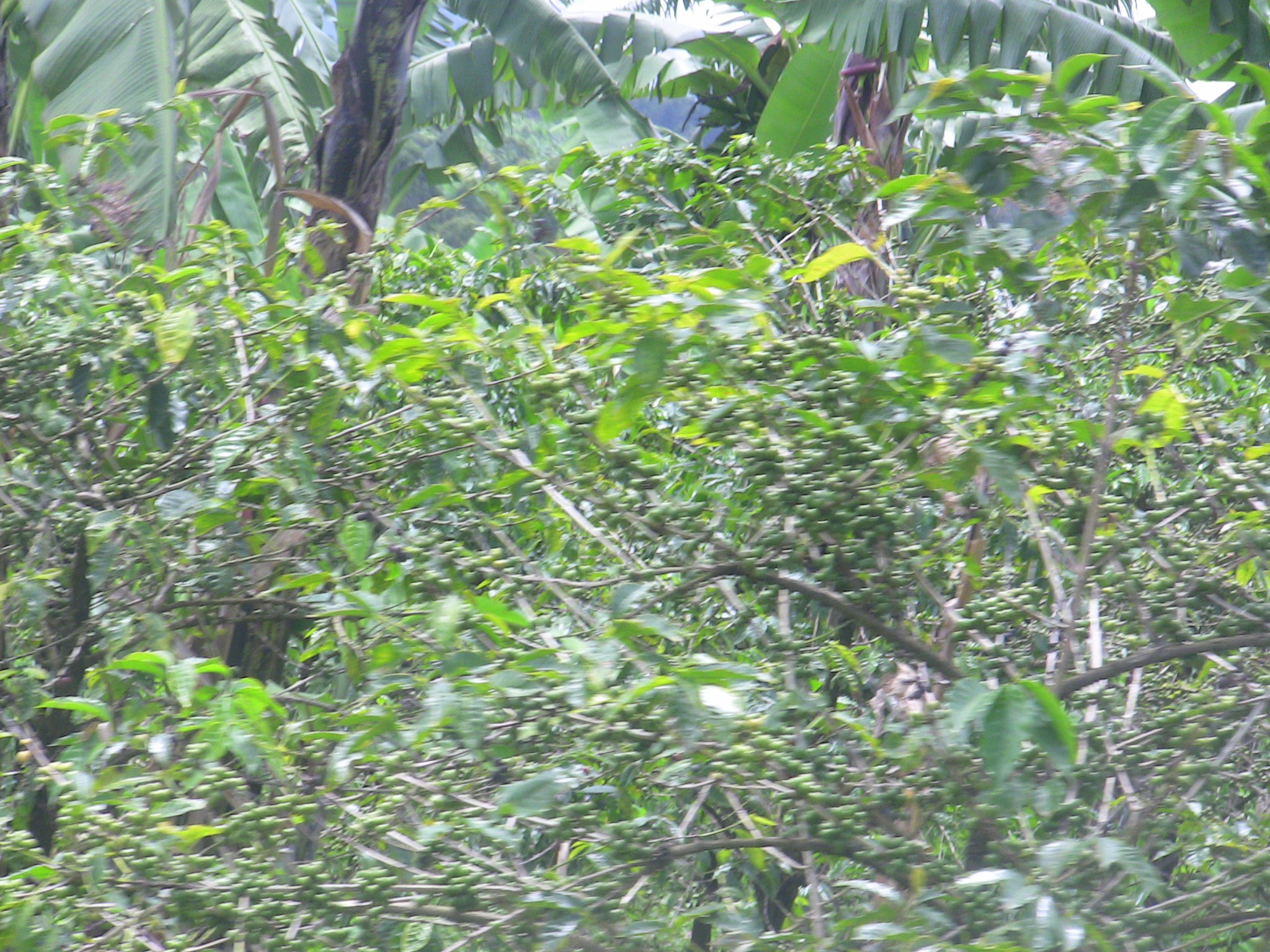 SUGAR CANE: - The Council has a favorable weather condition and fertile soil for production of sugar cane along water river valleys. The council is using byproduct of sugarcane for domestic use. Though the crop is not yet commercialized compared to coffee, sugar cane will play a significant role towards poverty reduction to the people in the council if value addition will be used in sugarcane processing.

GINGER: - Ginger is a new cash crop, which was introduced in the low lands areas. The acreage devoted to ginger has been increasing steadily and the results have proved success. There is existing opportunity for commercializing its cultivation for both the local and foreign markets 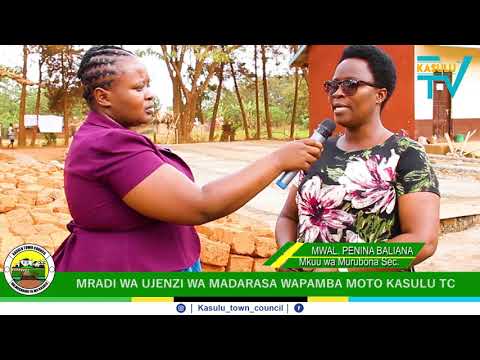